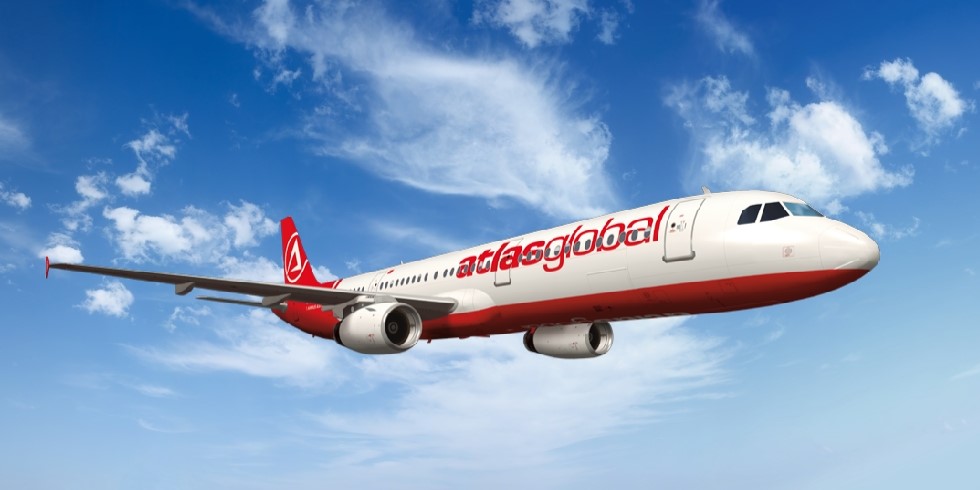 AtlasGlobal (KK), which was previously known as AtlasJet, is a Turkish airline that offers both scheduled passenger service as well as charter flights. It operates from a base at Istanbul Atatürk Airport (IST). It flies to about 40 destinations, including points across Turkey, as well as cities in Europe and the Middle East. AtlasGlobal's fleet of 18 aircraft consists of one Airbus A319-100, four Airbus A320-200s and 13 Airbus A321-200s. Its planes feature Economy Class, Economy Plus and Business Class cabins. Business Class passengers have access to priority check-in and AtlasGlobal lounges at certain airports.