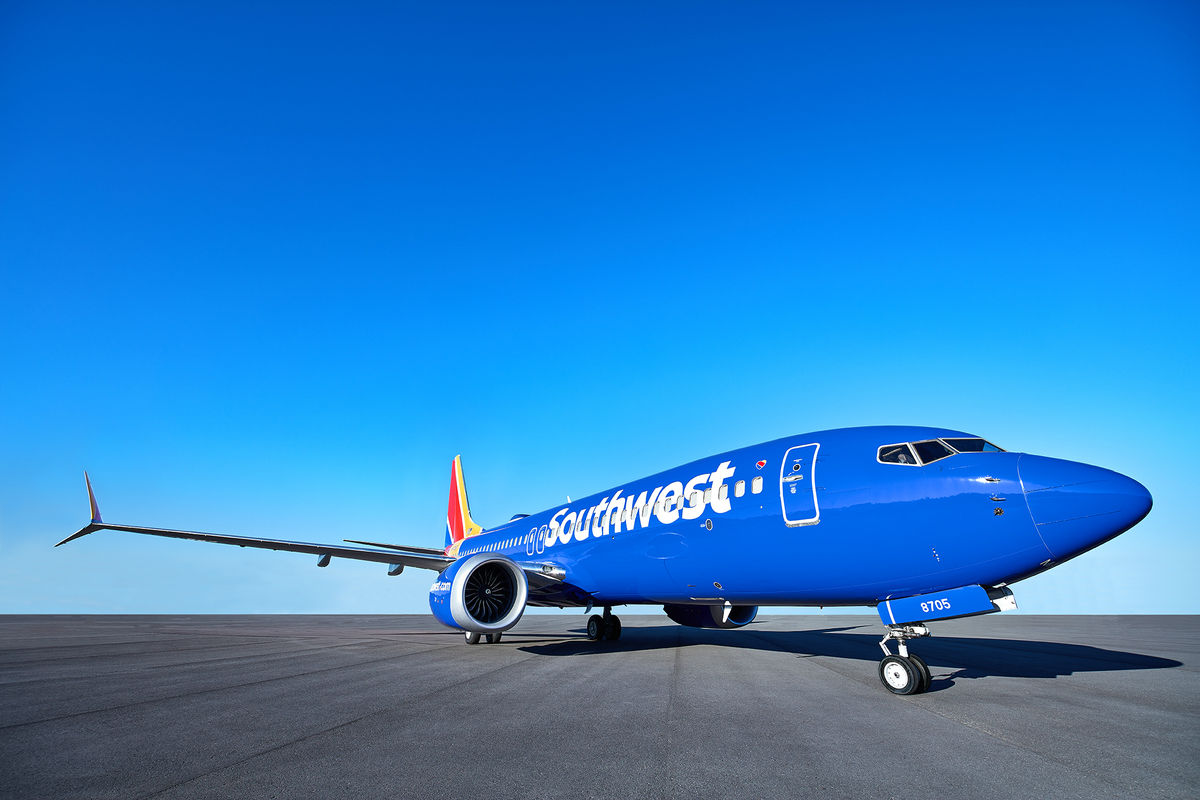 The world's largest low-cost carrier, Southwest Airlines (WN) was founded in 1967 and is headquartered in Dallas. The airline flies to more than 100 destinations. With flights to 41 US states, the majority of Southwest's routes are domestic, but the airline has international flights to Aruba, the Bahamas, Belize, Costa Rica, the Dominican Republic, Jamaica, Mexico and Puerto Rico. In many instances, Southwest flies to smaller airports in major cities (such as Chicago Midway International Airport and Dallas Love Field) in an effort to reduce costs. Southwest's fleet of 686 aircraft consists entirely of Boeing 737 variants, each of which is configured with a single Economy Class cabin.